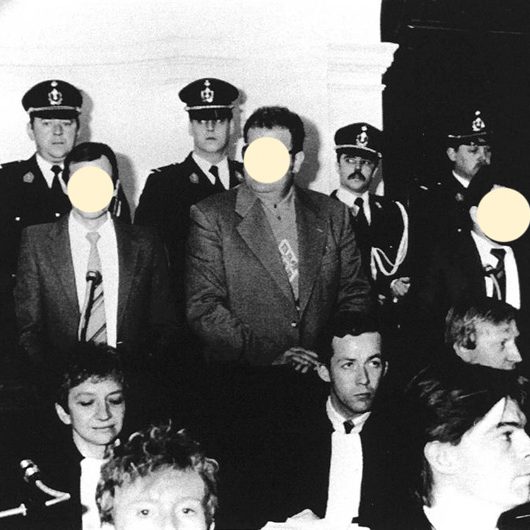 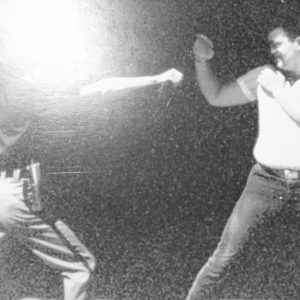 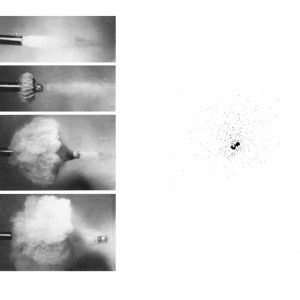 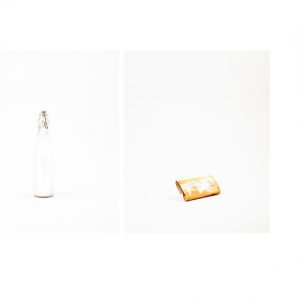 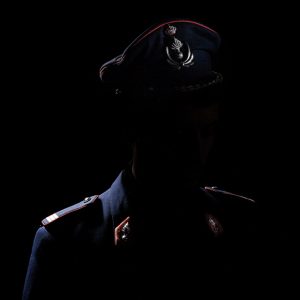 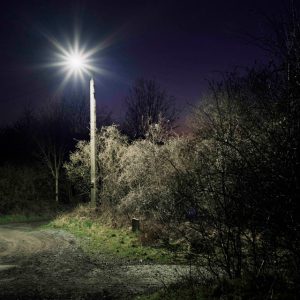 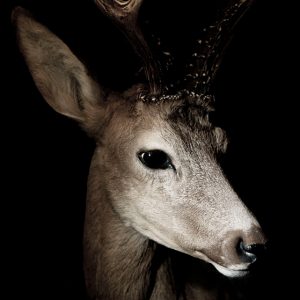 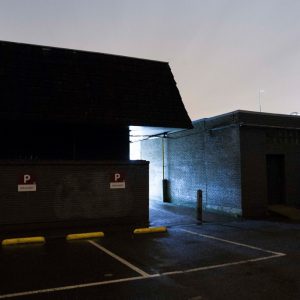 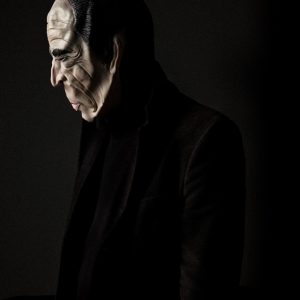 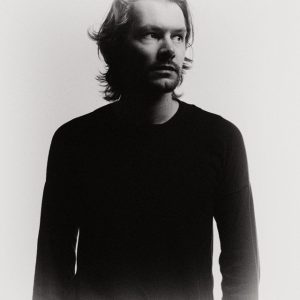 Jan Rosseel’s work is best described as visual storytelling, between narration and documentation. He works as a collector of memories using photography, video and objects. The starting point of his research-based projects are historical events and the notion of memory. Stories that do not only reconstruct historical events but stories that also ask questions about the reliability of our memory and our brain. He works as an investigator using methods of scientific research and journalism to build narrative where fact and fiction coexist.

He studied documentary photography at the Royal academy of arts in The Hague, The Netherlands, and photojournalism at the Danish School of Media and Journalism in Aarhus, Denmark. He was the first artist to be awarded a research fellowship at the Netherlands Institute for Advanced Studies.