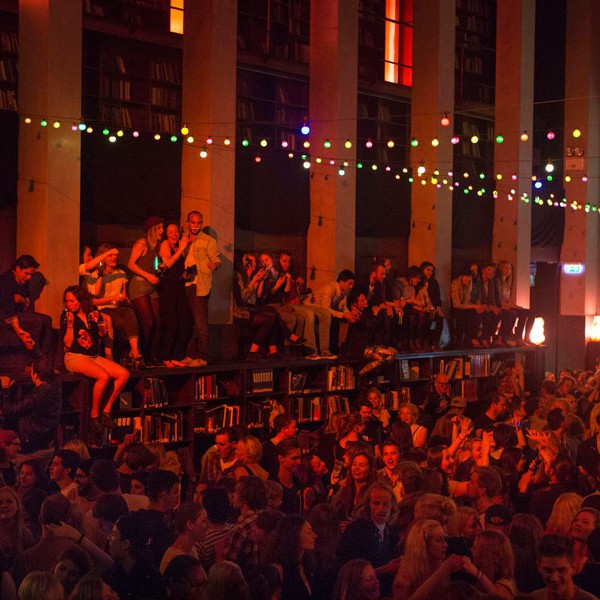 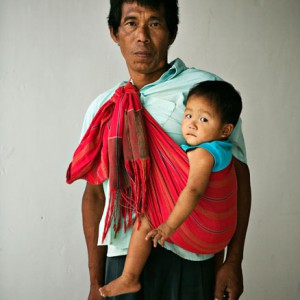 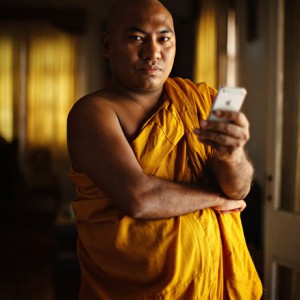 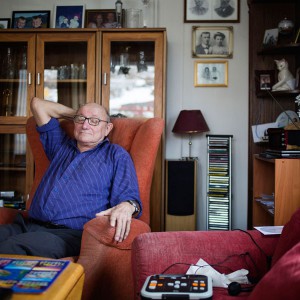 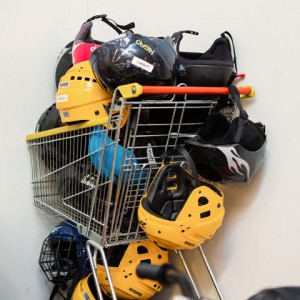 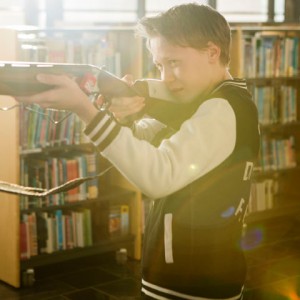 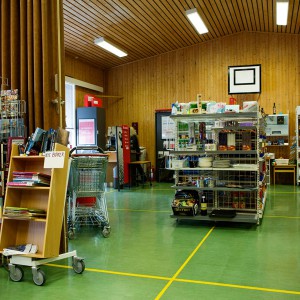 Jo Straube is based in Oslo, but has split the last two years between working in Norway and Myanmar. After several stays in the rapidly changing country he just finished a portrait project, «Dreams of a democracy», in time for their first free and fair elections in 25 years. In 2016 he will finish his three year long project photographing Norwegian libraries and its users.He graduated with a Bachelor degree in photojournalism from Oslo University College in 2010. Since then he has worked for all the major newspapers in Norway, including Dagbladet Magasinet, Dagens Næringsliv and VG. The exhibition «Dreams of a democracy», first exhibited at the University of Oslo will be exhibited in Skrova, while he will show the ongoing library project «Det norske biblioteket».