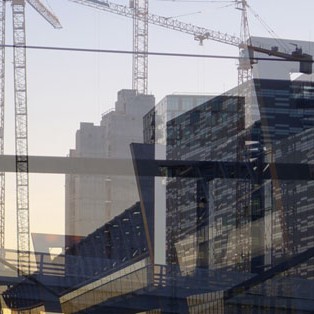 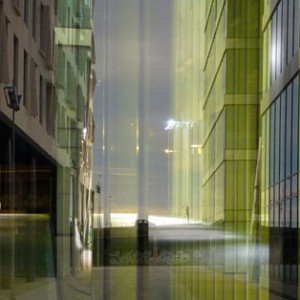 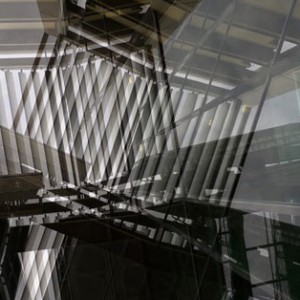 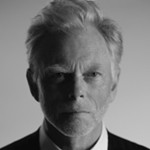 Knut Bry is a Norwegian photographer, internationally recognized a s well for his commercial and fashion photography, as for hois art work.

Knut Bry started as a fashion designer in Paris in 1975, but soon got more attention for the photos of his designs. So he ended up as an autodidact fashion photographer in New York and Paris the next twenty years, and has been published in most major fashion magazines, including Elle and Vogue. He has earned several przes and awards for his work, and this year he is one of the photographers selected by SOPS for an permanet outdoor exhibition at Skrova.