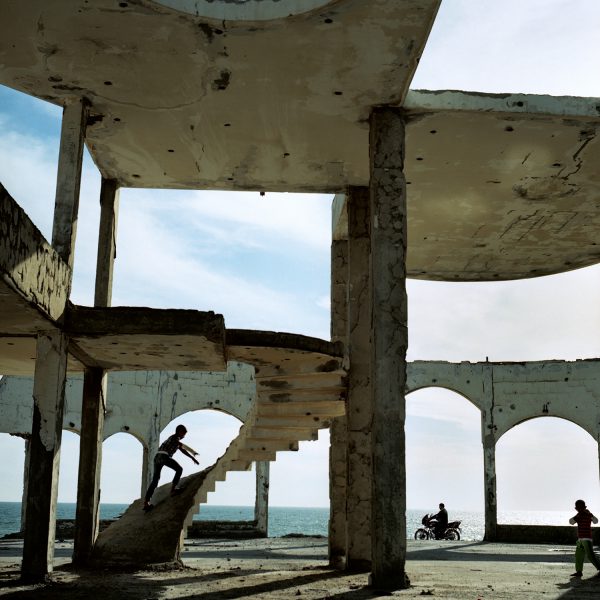 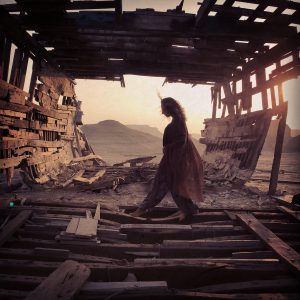 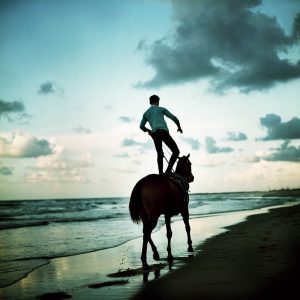 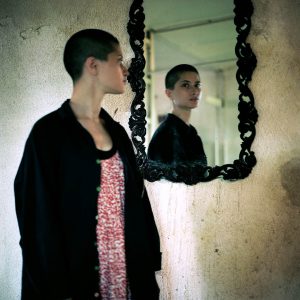 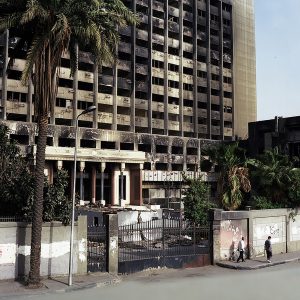 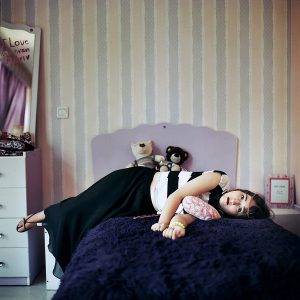 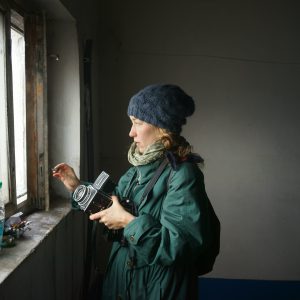 Loulou d’Aki is a Swedish documentary photographer, born and raised on the southern seaside. As a photographer she is interested in how human beings are affected by the society in which they live, the influence of borders and the idea of freedom. Alongside commissioned work, Lou focuses on various long term projects, such as Make a Wish – a photo essay looking at how the dreams and aspirations of youngsters across the globe are conditioned by where they are born and the society in which they grow up. Lou was a singer before she became a photographer. She speaks Swedish, English, Italian , French and gets by in German, Hebrew and Yiddish. Middle Eastern based from 2010 – 2015, Loulou d’Akl is currently based in Athens, Greece and works all around the world. She is a member of Agence VU’.