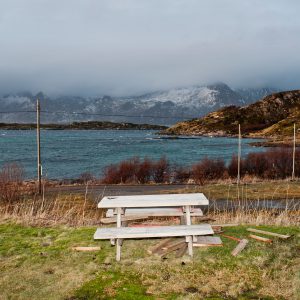 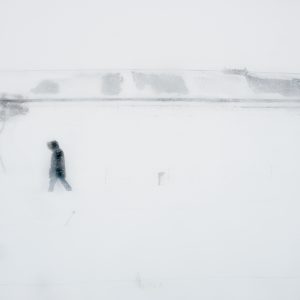 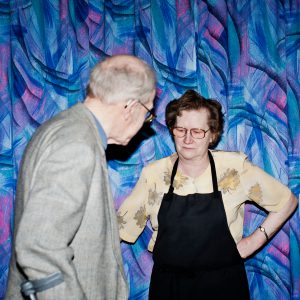 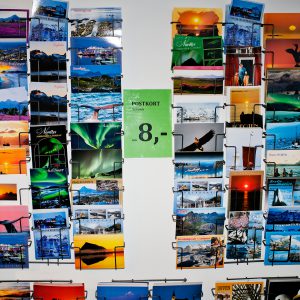 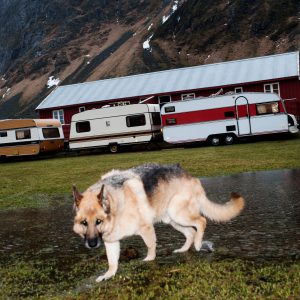 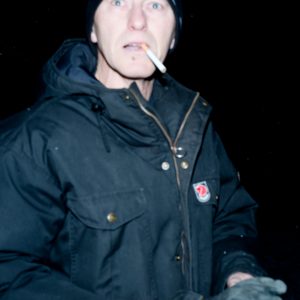 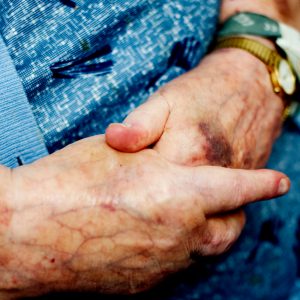 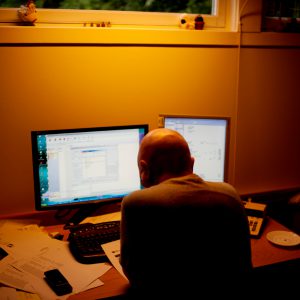 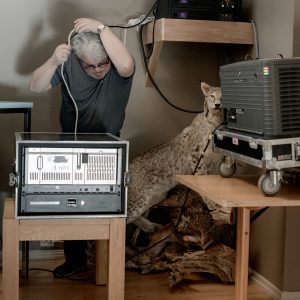 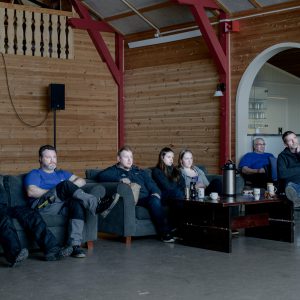 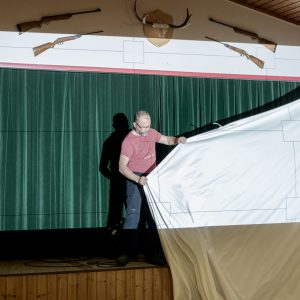 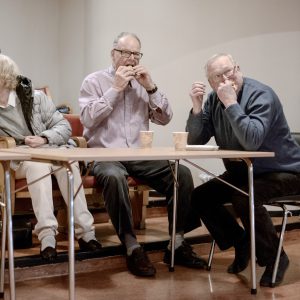 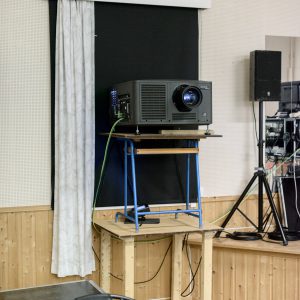 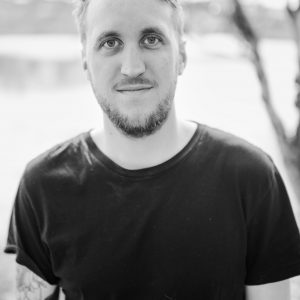 Marius Nyheim Kristoffersen (1985) grew up in Bodø, but left the town 11 years ago and is now based in Oslo. In 2008 he spent all his savings on a camera, and has been working with photography in some way since then. He spends his time on bigger projects, making small photozines and books, and working at a warehouse.

It’s probably because of the hectic and sometimes overwhelming life in the city that has led him to work with photo projects like Uttaferr sesong (2012), Alt bare (2015) and Bygdekinoen i Norge – En reise I utkanten av lerretet (2016). In 2012, while studying photojournalism at Oslo and Akershus University College, he travelled to Lofoten where he drove around for one month, photographing landscapes, roadsides, buildings and camping sites off-season. Some years later he went back in time and put together a small self-published photozine (Alt bare), containing pictures he took of his family between 2008 and 2015. Same year he teamed up with a his good friend and colleague, Sveinung Walengen, to work on a book about Den Norske Bygdekinoen. Together they travelled around Norway documenting the old, but still ongoing cultural institution and the people behind it. The project ended in late 2016 and was published by Skald forlag that same year.