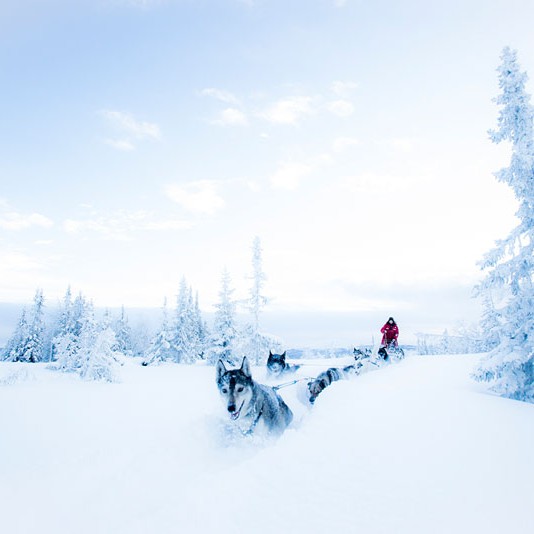 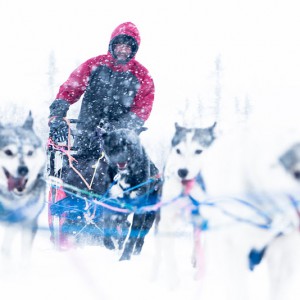 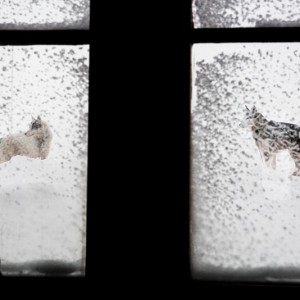 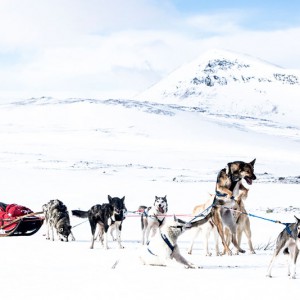 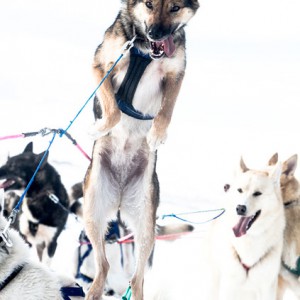 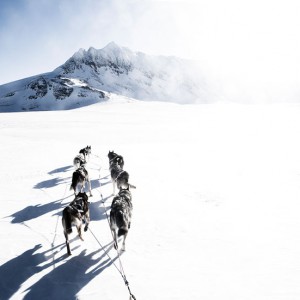 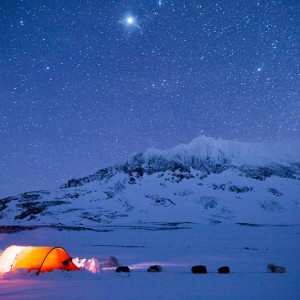 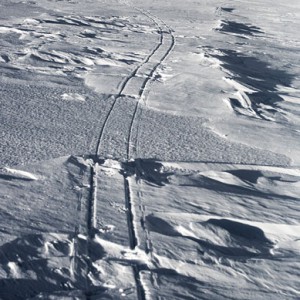 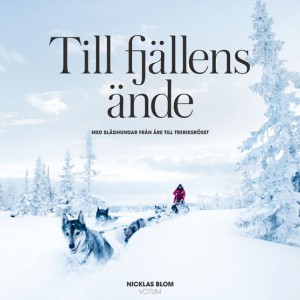 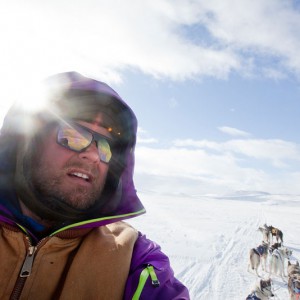 At LIFF 2016 he will present his project “Till fjällens ände”. 1300 km of wilderness, 39 days, 8 sled dogs, 1 photographer. Nicklas Blom had a vision about travelling by the help of sled dogs, from Åre northwards to the Three-Country Cairn. Almost 1300 km through harsh mountain areas, great forests and national parks.

Not many people knew of his plans about this project. Because he self thought of the probability of this project to fail, he didn’t speak much about it. In 39 days all we received was short field reports and some images sent whenever he had the chance to charge some batteries and the signal for his mobile phone was strong enough. In other words, quite seldom. At daytime he photographed and filmed blizzards, sparkling glaciers and fighting dogs. While at night in his tent, he took notes in his diary about the last days events – and about the life he had left behind. He finally reached his goal, the Three-Country Cairn, where Sweden, Finland and Norway share borders,

Nicklas’ story is a classic adventure, and at the same time a story filled with philosophical views about his daily life he had left behind. It’s an inspiring story about how short the way can be from dream to reality.