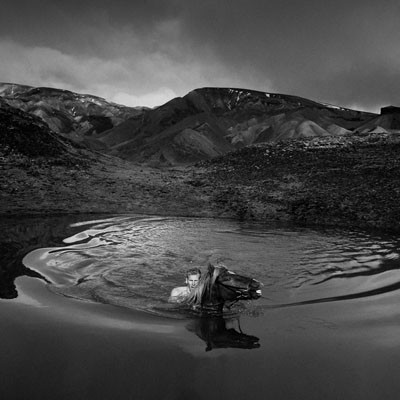 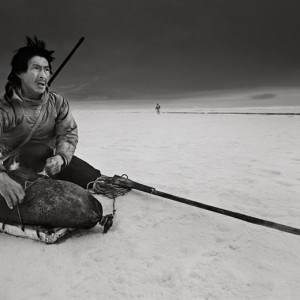 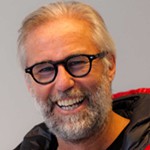 Ragnar Axelsson – a.k.a. RAX – is an Icelandic photographer. For more than three decades he has been traveling to the Arctic portraying and documenting the lives of the people living in the north.