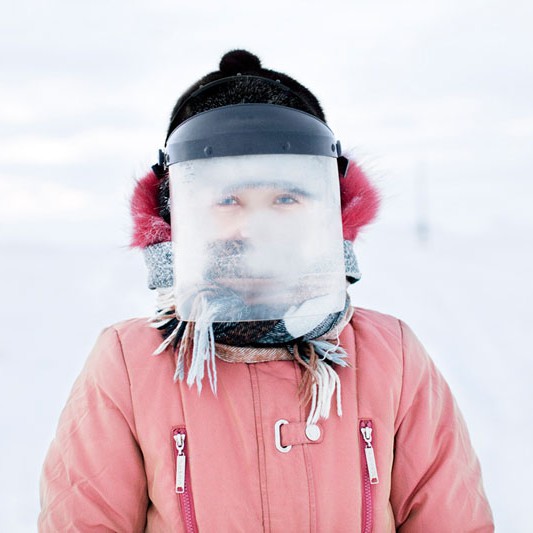 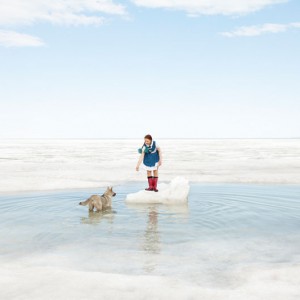 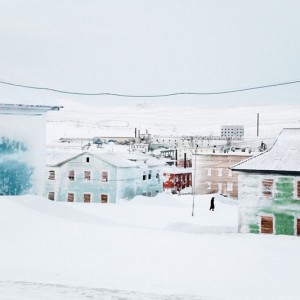 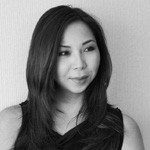 Evgenia Arbugaeva is the 2013 winner of the Leica Oscar Barnack Award for her project on her native town Tiksi on the arctic coast of Siberia.

Evgenia Arbugaeva graduated from the International Center of Photography in New York in 2009. Since then she has worked as a freelance photographer, traveling between New York and Russia.

In 2013 she won the Leica Oskar Barnack Award at the Rencontres International de la Photographie festival in Arles, France. Her work has been exhibited internationally, and has appeared in National Geographic and Le Monde Magazine, among others.

At LIFF she will exhibit “Tiksi” at Galleri Lille Kabelvåg